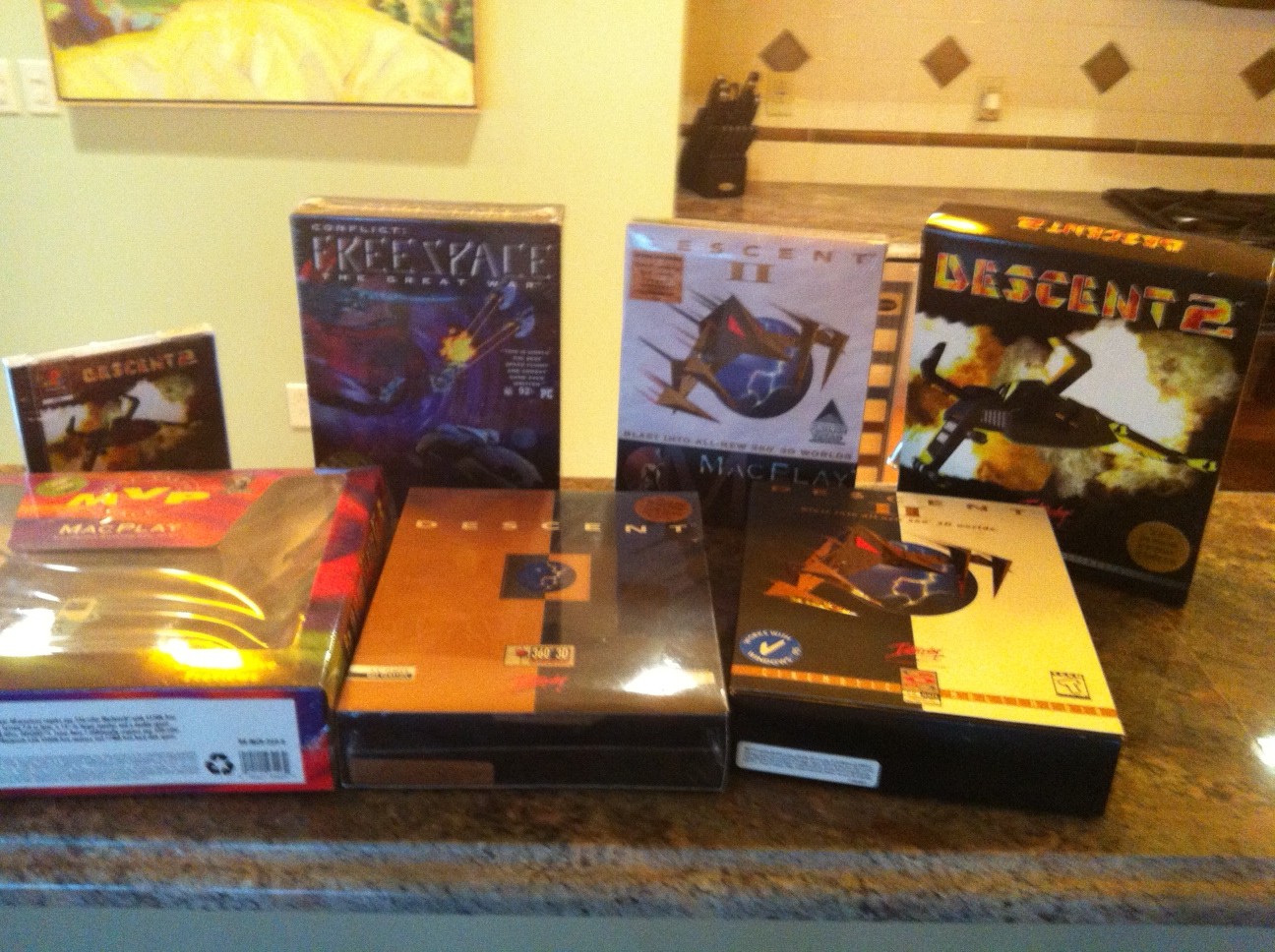 We’re really doing it!  The Twitch livestream of the entire final day will be right here.  Some of the excitement you’ll see: