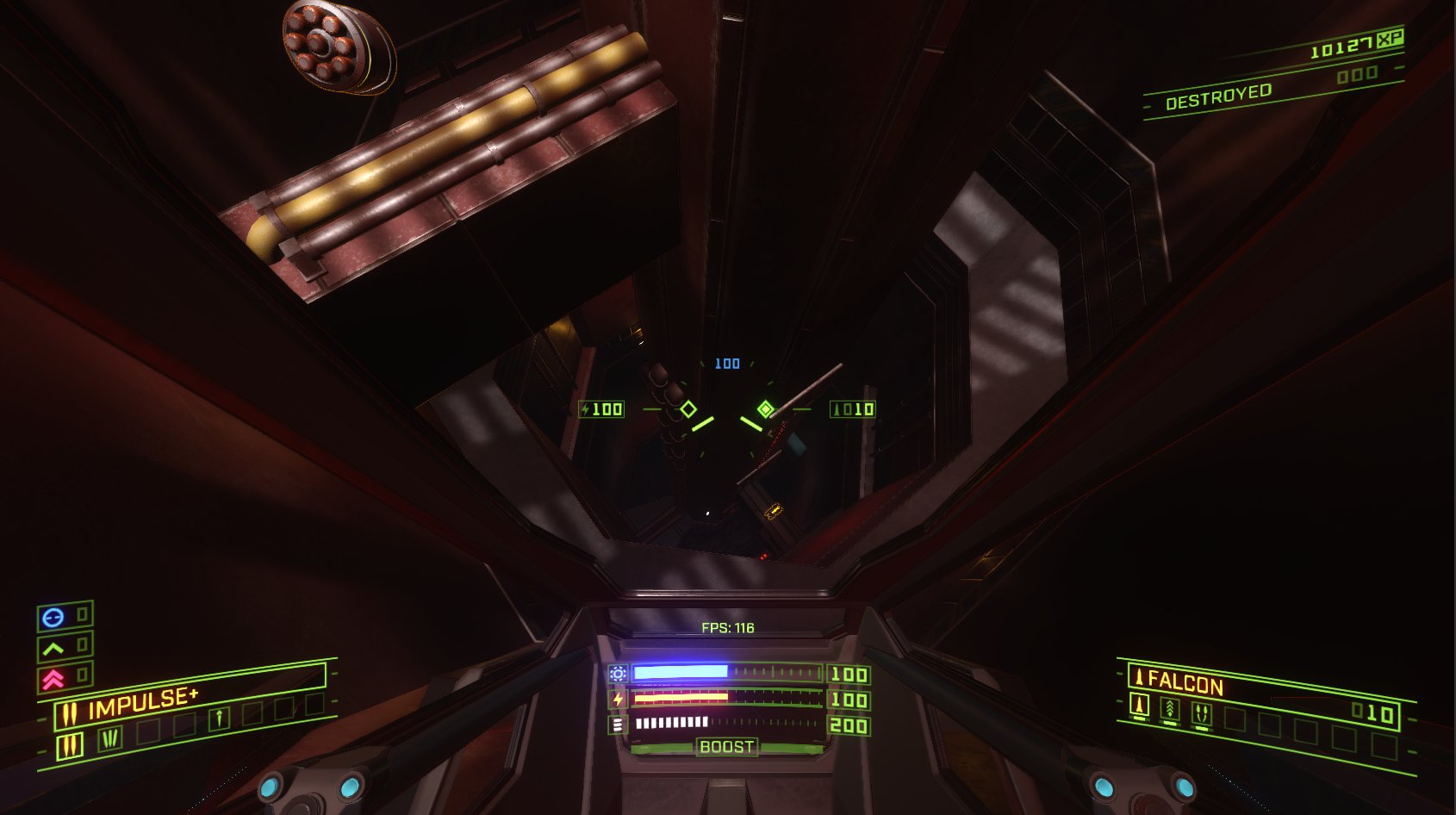 Overload Version 0.7 Build 83 is now available on Steam Early Access! This is a big drop including a new campaign level, the player ship model, and a ton of smaller changes.  As always, we want to hear your comments and feedback.  Join the discussion on the forums or email us at feedback@revivalprod.com