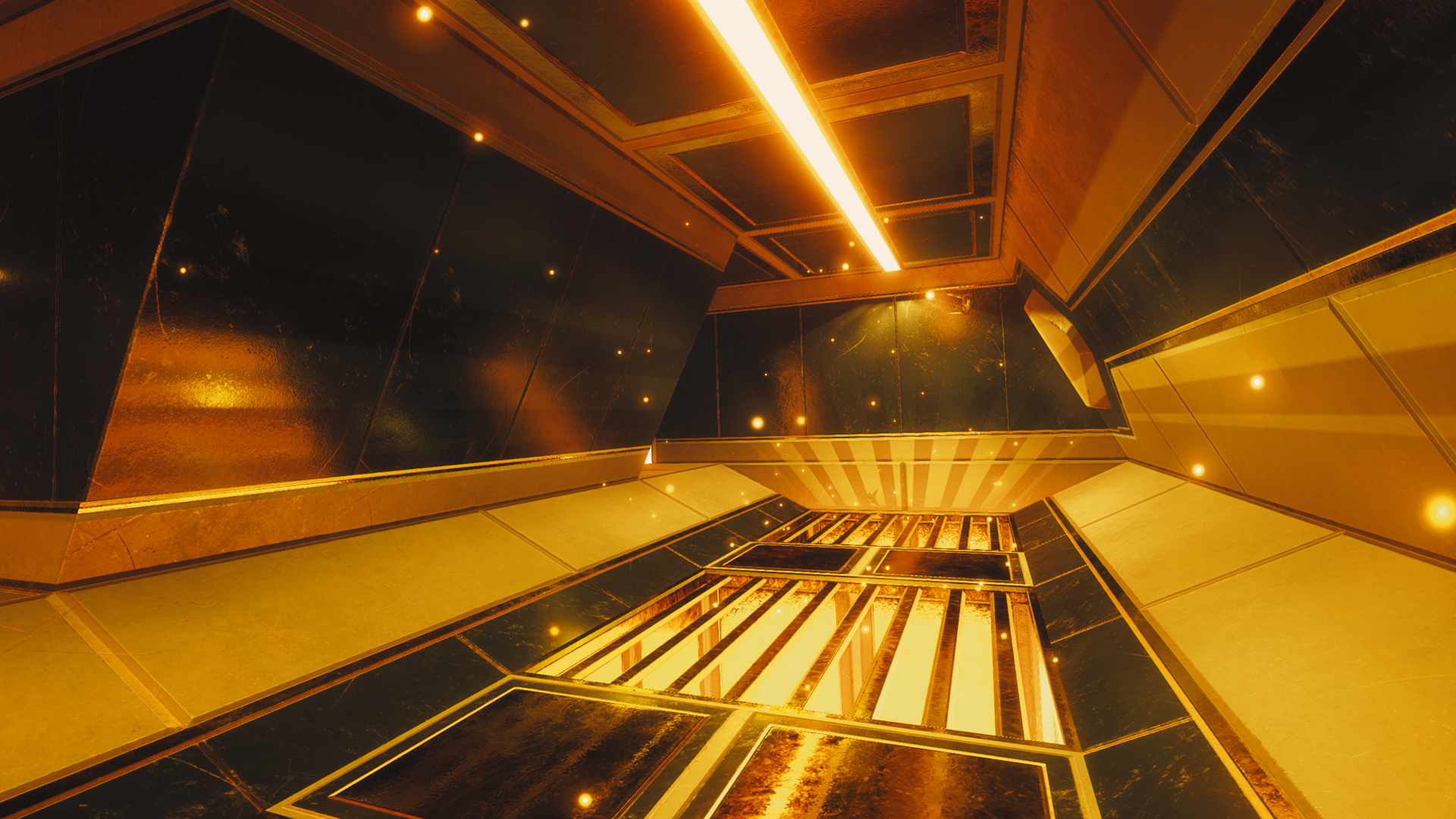 We are excited to release some major new Early Access content with a full campaign level, lots of gameplay improvements, and our best challenge mode level yet. This update also includes additional tweaks and bug fixes listed below. If you don’t see the update, restart Steam and it should be visible.

Full-size campaign single-player level: Outer Moons 3 (final name to be revealed later). This level is mostly complete in terms of gameplay, geometry, and texturing. It represents a fairly low difficulty and complexity level, as it is intended to be the 3rd (of 15) level in the game. Later levels are up to 2x larger (on average). Regardless, some use of the automap may be required. Note that story features (such as the full briefing, in-level voice/story, and ending) are deliberately withheld.