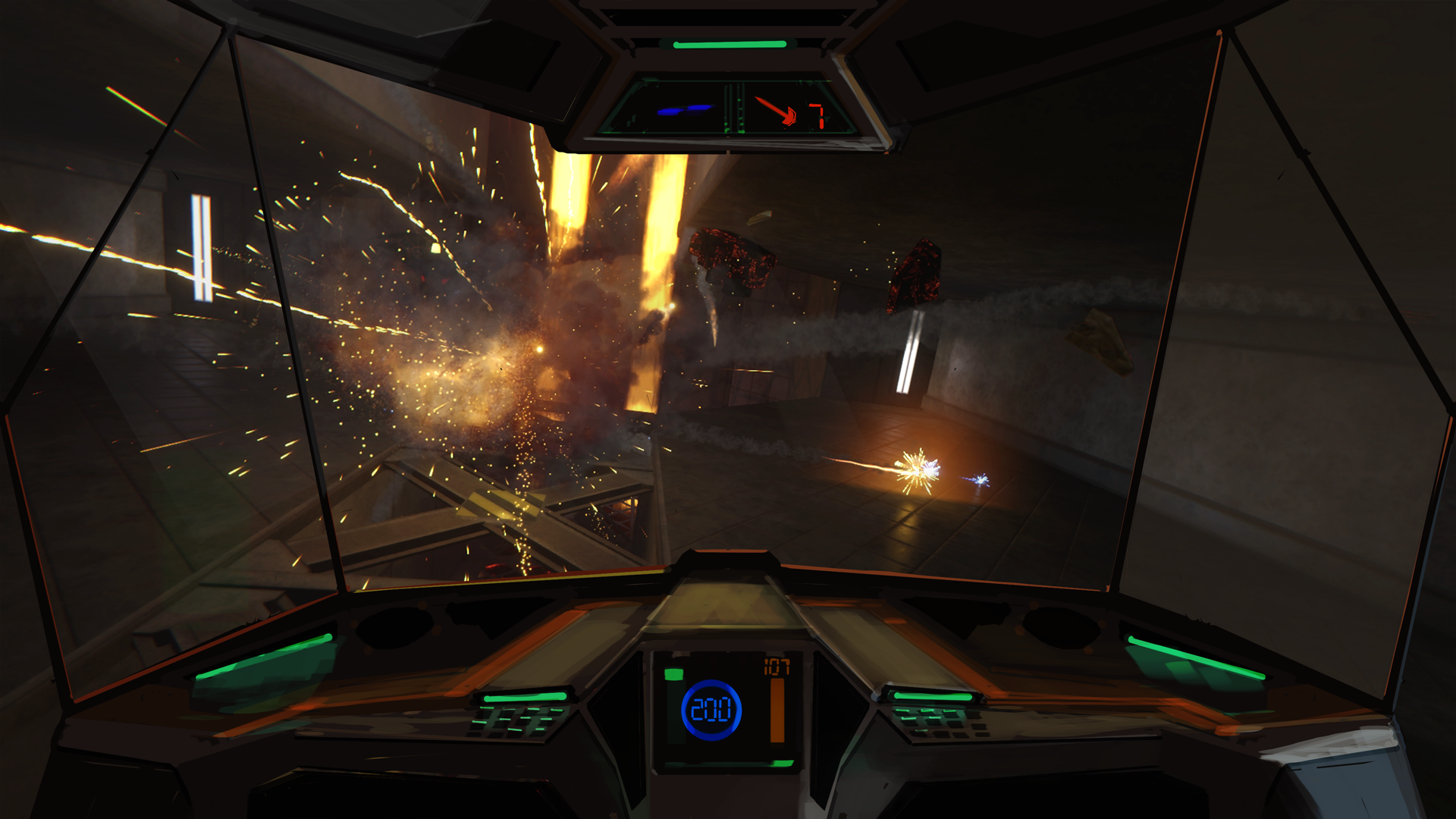 We’re coming down to the end of the Kickstarter campaign, and there’s ONE more thing we want to show: VR in Overload!

We’ve had rough VR support for a few months in Overload. It was not difficult to add, and the game looked great in 3D. But anyone who played would get a bit motion sick, particularly if they stopped looking straight ahead. In the past few days, we were able to spend a little time working on a rough cockpit and crammed it into the Playable Teaser, and the difference is dramatic! Suddenly, we can play the game without motion sickness, and feel more connected to the world of Overload.

Combined with the overwhelming and enthusiastic reception of the Playable Teaser, we now are fully committed to making a true VR version of the game. Cockpit-based games naturally work great fo 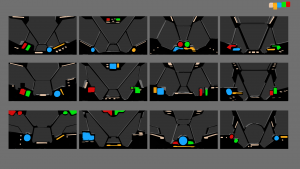 r
VR, and once we put the cockpit in Overload, it became obvious why. It will be a lot of work to rework the UI and get all the details right, but the game is already so good in VR that we’d be crazy not to do it.

And rather than just talk about it being great in VR, we’re making a new VR-only build of the game available. This is a PC-only 64-bit version, and having high-end hardware is highly recommended. The usual caveats of this being a Pre-Alpha build apply, but we hope the VR enthusiasts out there will enjoy it: